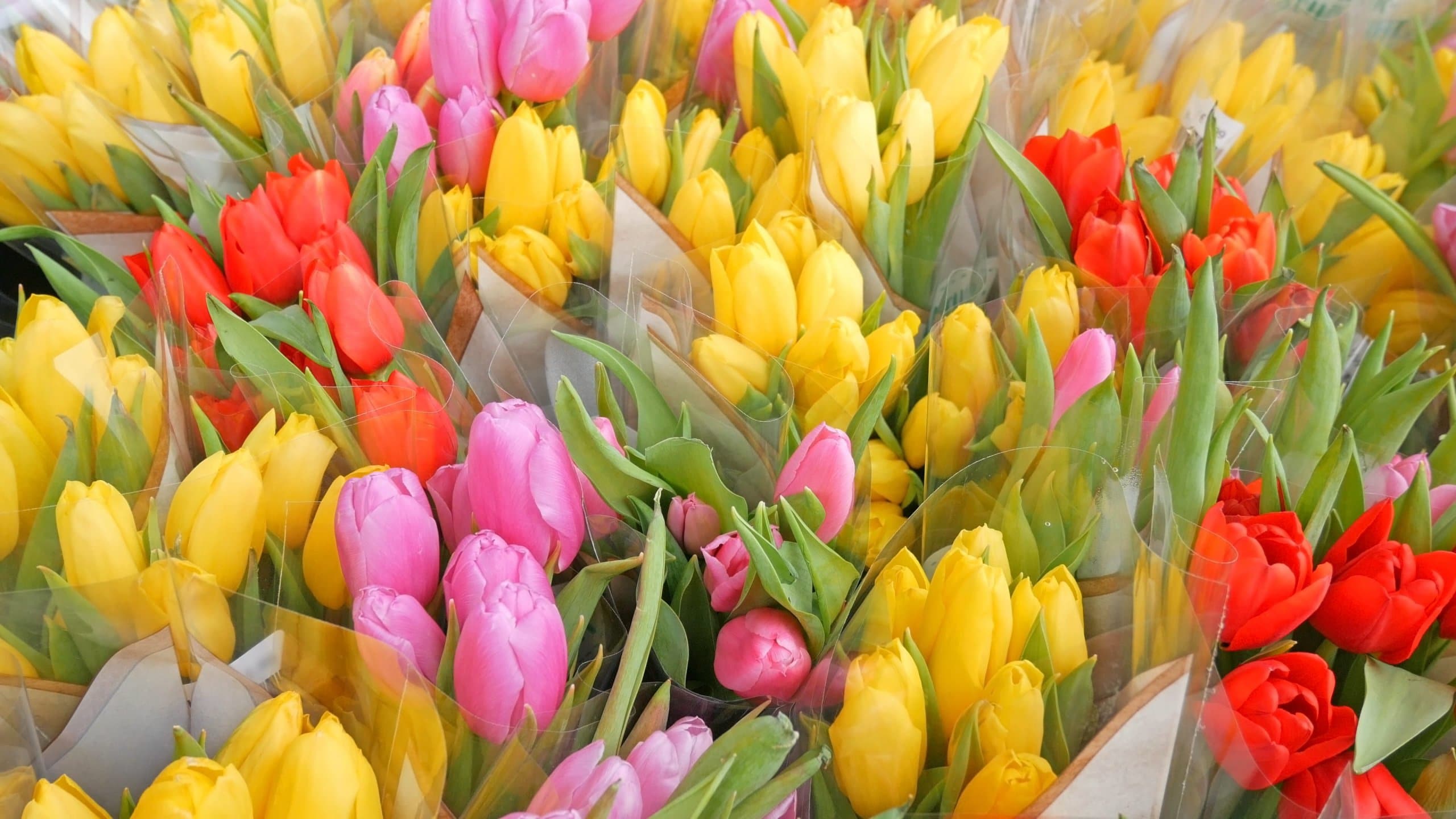 If you were to enter a Dutch garden in springtime, there is a high chance that you find yourself surrounded by vibrant tulips. The fascination and love for tulips can be seen in the sheer collection of different breeds and colours that have been produced.

A loved spring staple flower of any florist, it would be a hard task to look for a mall or shop that doesn’t sell tulips when they are in season. As the world’s third most popular flower, the tulip has held many meanings over the years and no nation celebrates the tulip quite like the Netherlands.

What do tulips symbolise?

A flower of the simplest beauty and grace, the tulip has come to represent a wide range of meanings during its time. As a flower of love, the tulip symbolises perfect, enduring affection between partners and family, while it has also been seen to embody undying passionate love – whether it is snubbed or repaid.

Due to the tulip’s design and form, the tulip has long been connected to royalty and is considered by many to be a regal flower. The tulip has also become a symbol of abundance, prosperity and of great charity to those that are less fortunate. To experience an example of this particular sentiment, take a trip to the Netherlands and you can see thousands of acres of tulips that cover the landscape in a blanket of bright colours.

The history of the tulip

Originating in Turkey many centuries ago the tulip has always been very popular. While its earliest origins can be traced back to central Asia, where it grew as a wildflower, it was not until they were brought to Turkey that they started to be cultivated. During the 16th century in the reign of the Ottoman Empire, the Sultan ordered the cultivation of tulip blooms for his pleasure. It was also around this time that tulips got their name, from the Turkish word for Turban.

The popularity of tulips in Turkey continued into the 18th century, becoming known as the age of tulips. Tulip festivals were a regular occurrence and for a time it was illegal to buy or sell tulips outside of Ankara, the capital of Turkey.

Connection with the Netherlands

Tulips are thought to have been introduced into Europe in the late 16th century by Austrian biologist, Carolus Clusius. During the 1590’s, Clusius had become the director of the Hortus Botanicus in Leiden, Holland. The Hortus Botanicus is the oldest botanical garden in Europe and was founded in 1587. Hired by the University of Leiden, Clusius’ role was to research plants for their medicinal application. It was during his time at the university that he was sent a bunch of tulips by the ambassador of Istanbul (then called Constantinople) in Turkey. It is thought that this is was the humble beginning of epic tulip bulb fields that span across the Netherlands today.

Up until the 17th century, the tulip had only been thought of as a medicinal flower in Europe and it is only in recent years tulips started to appear in gardens. The flower’s popularity grew and soon it even began to be used as in trade, especially in Holland. The price of tulip bulbs soared and the acquisition of a tulip was considered very expensive.

This sudden rise in price and popularity led to what was called “Tulipomania” in Holland. Due to the hybridisation of tulips, there were many different varieties of the beautiful flower, so much so that owning a particular specimen of tulip was a sign of status. At their height, certain tulip bulbs cost more than a house! The bubble eventually burst and the price of tulips started to fall. To this day the Dutch are considered to be the true connoisseurs of the tulip. Now, tulip prices have come down quite considerably and can be bought with relative ease from most florists, garden centres and shopping malls.

Tulips are part of the lily family and there are 15 different tulip groups to choose from: 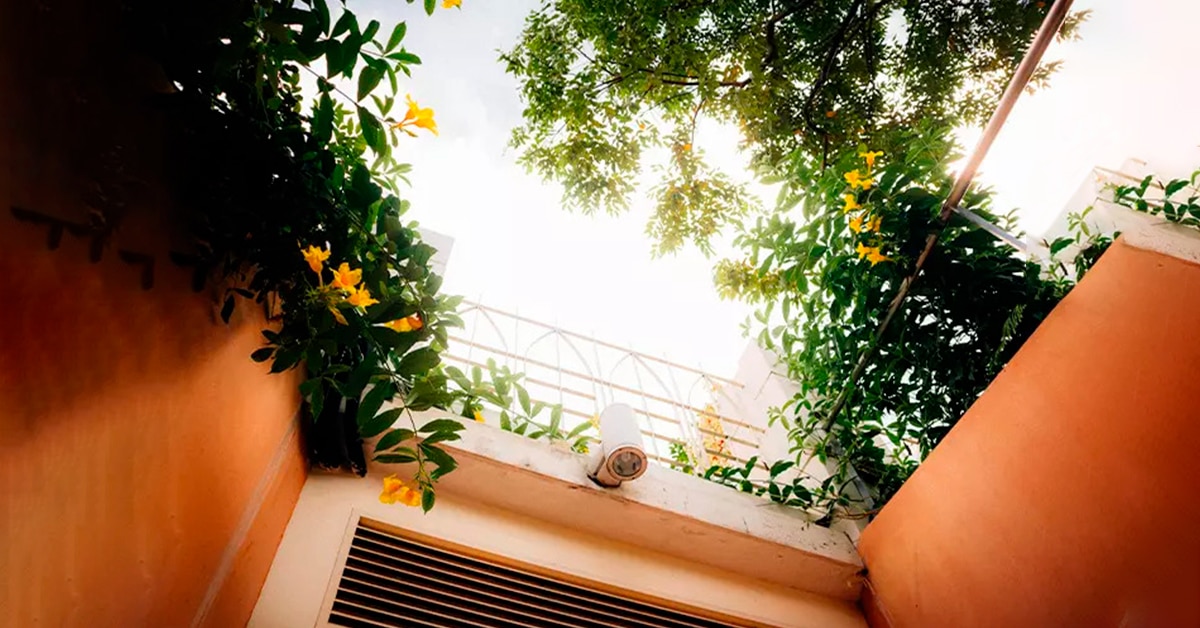 Beautiful plants and designs for your balcony. 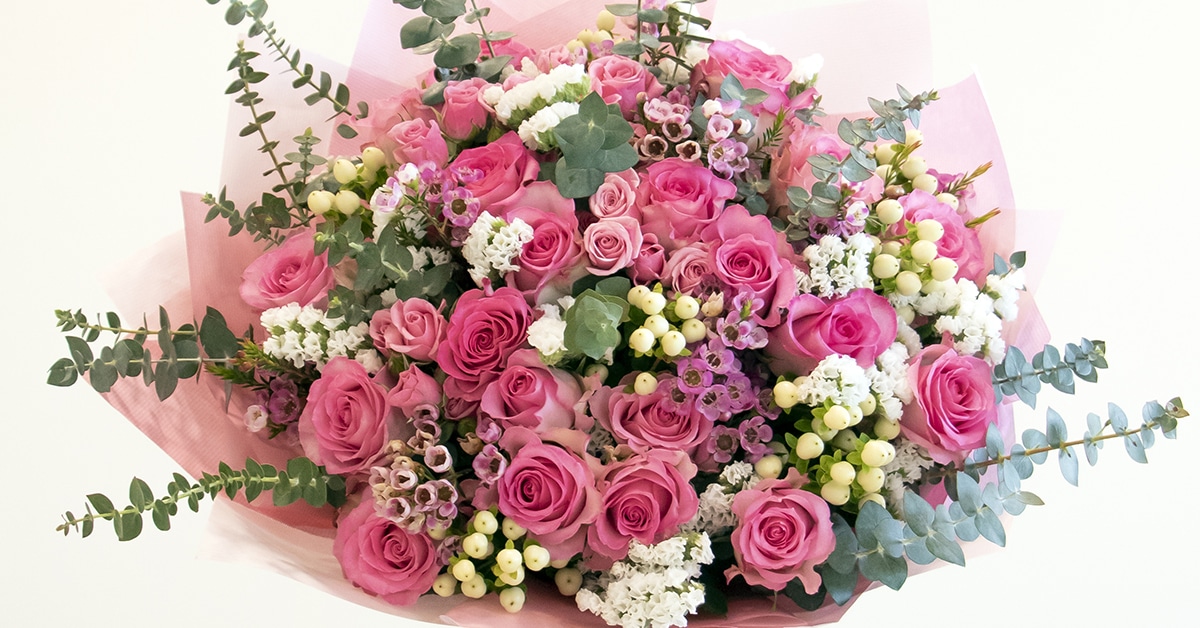 Stuck for ideas for Mother’s Day? Look no further… 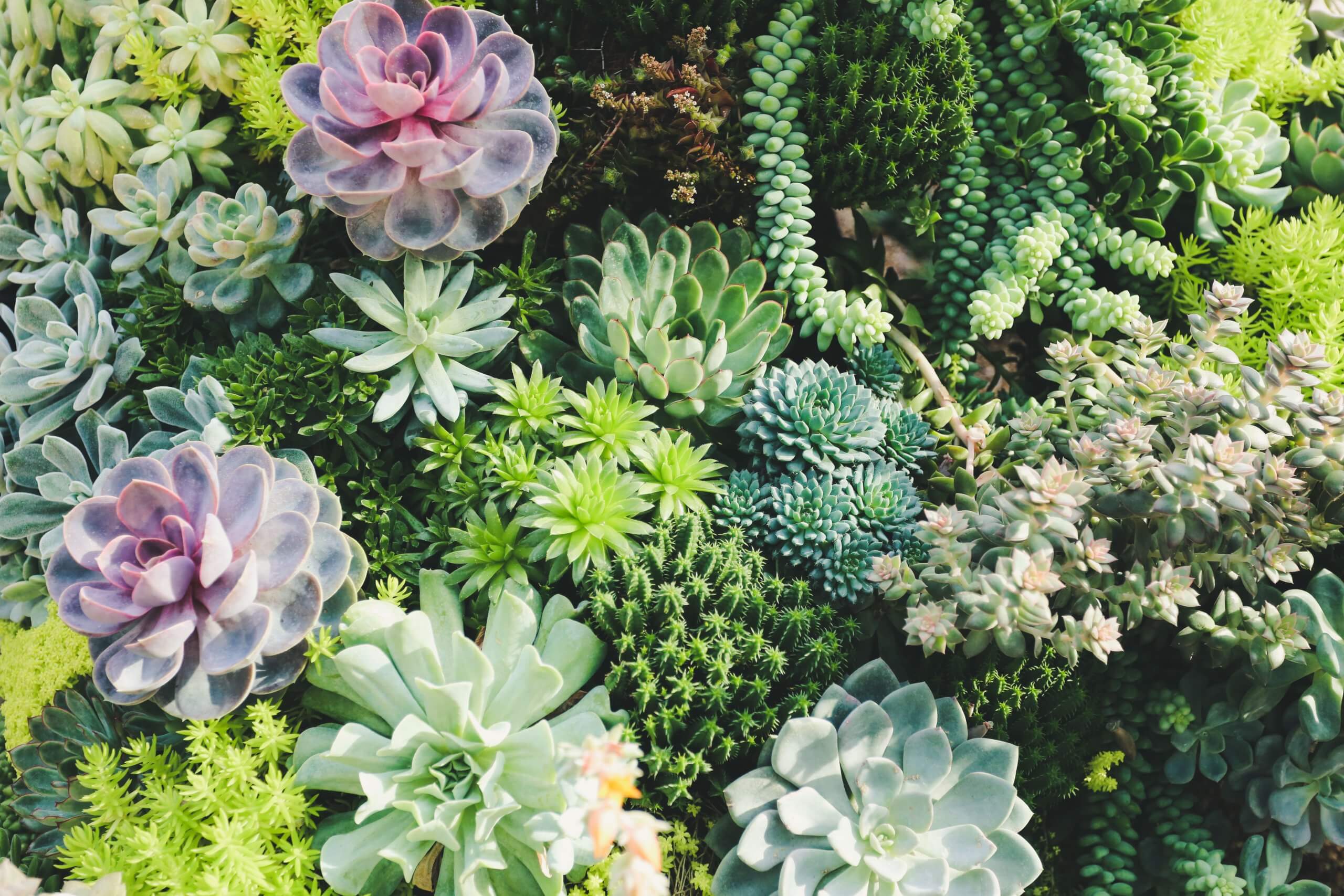 Our 8 Best Succulents for Indoors

What are the best succulents? Find out here… 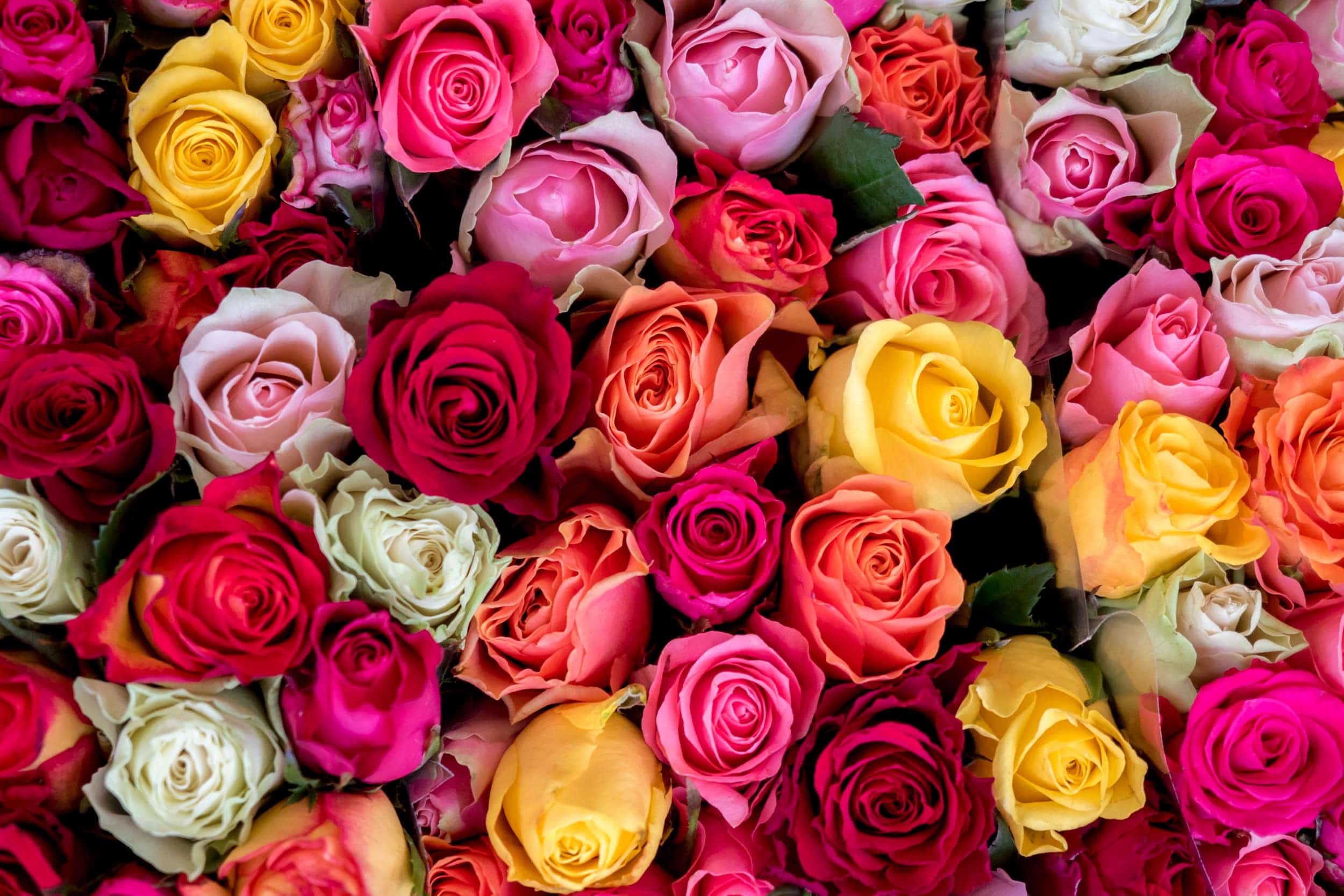 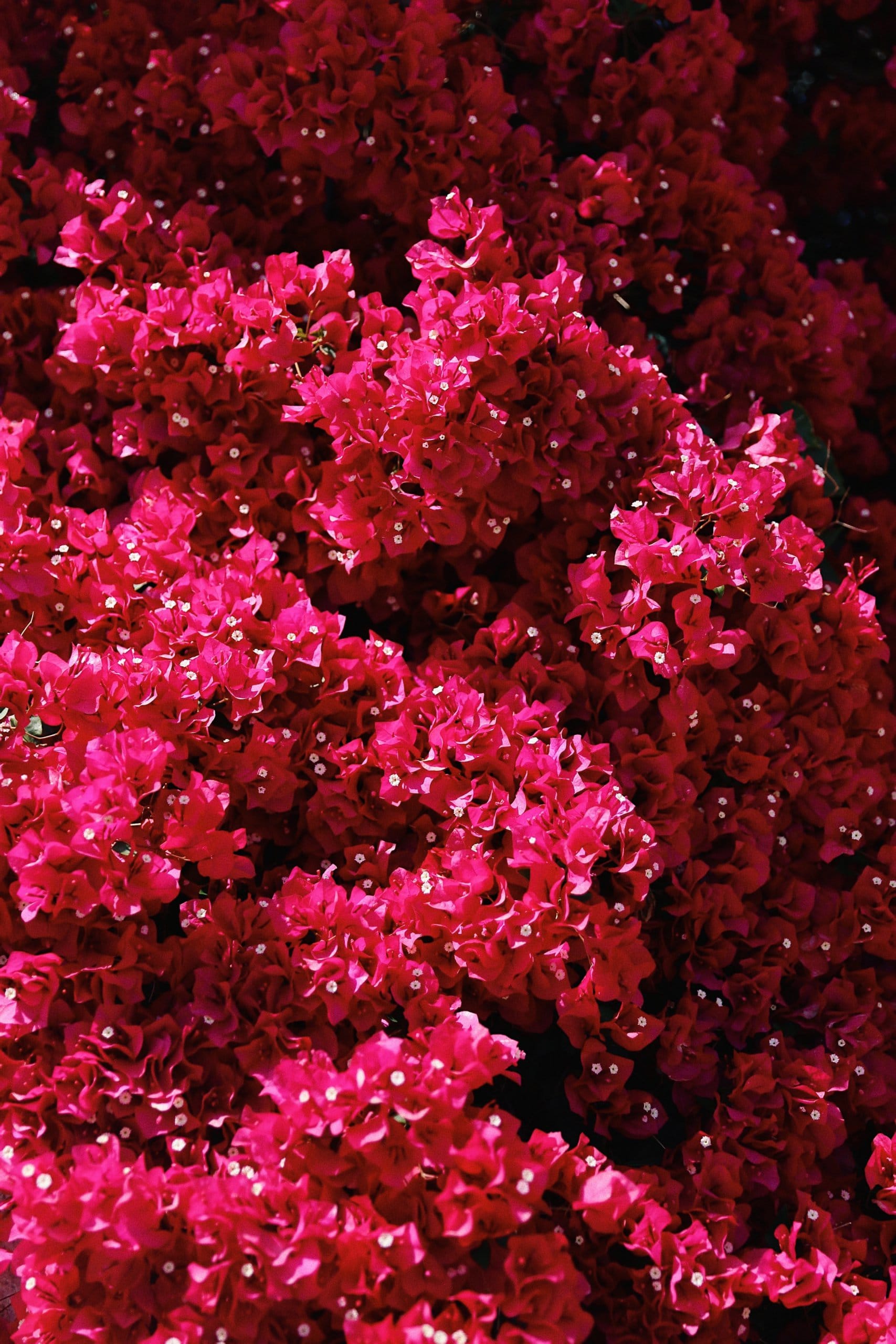 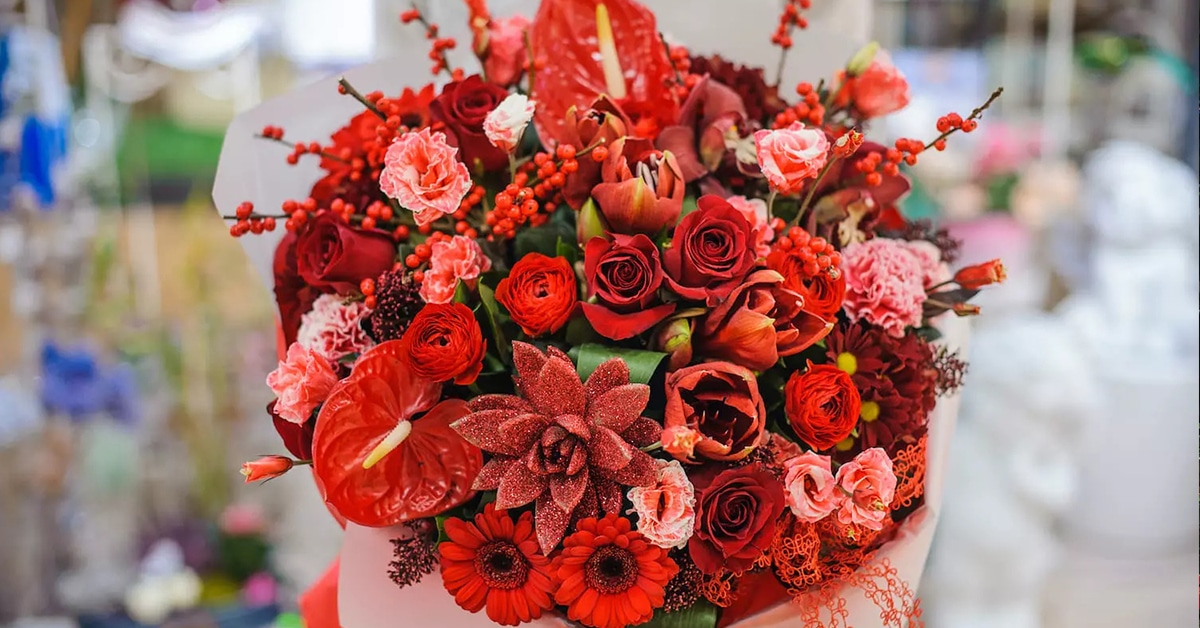 Decoration and gift ideas for Christmas!